Special | A500 Mini – Before Nintendo became popular in Europe, Commodore was the brand that was much sought after among gamers. However, the American company did not make consoles, but so-called ‘home computers’, which were very similar to PCs. The biggest success was achieved with the Commodore 64, a computer with impressive graphics capabilities at the time and an even better sound chip. Its successor could not match the success of the C64, and that was mainly due to the advent of consoles. Still, the older players among us happily think back on the Commodore Amiga, and they can relive those times again with the arrival of the A500 Mini.

When you open the box for the A500 Mini, you immediately notice two things: the size of the minicomputer itself and its quality. At 25 x 17.7 x 7.8 cm, the hardware is bigger than you would expect. Still, it makes sense that it’s a bit on the big side, because the original Amiga was a nice beast. The A500 Mini also looks like its big brother, and the finish and details are quite impressive. It is clear that a lot of energy has been put into making the best possible mini-replica. Opening the box will therefore immediately touch the nostalgic chord of those who have previously owned the original Amiga. 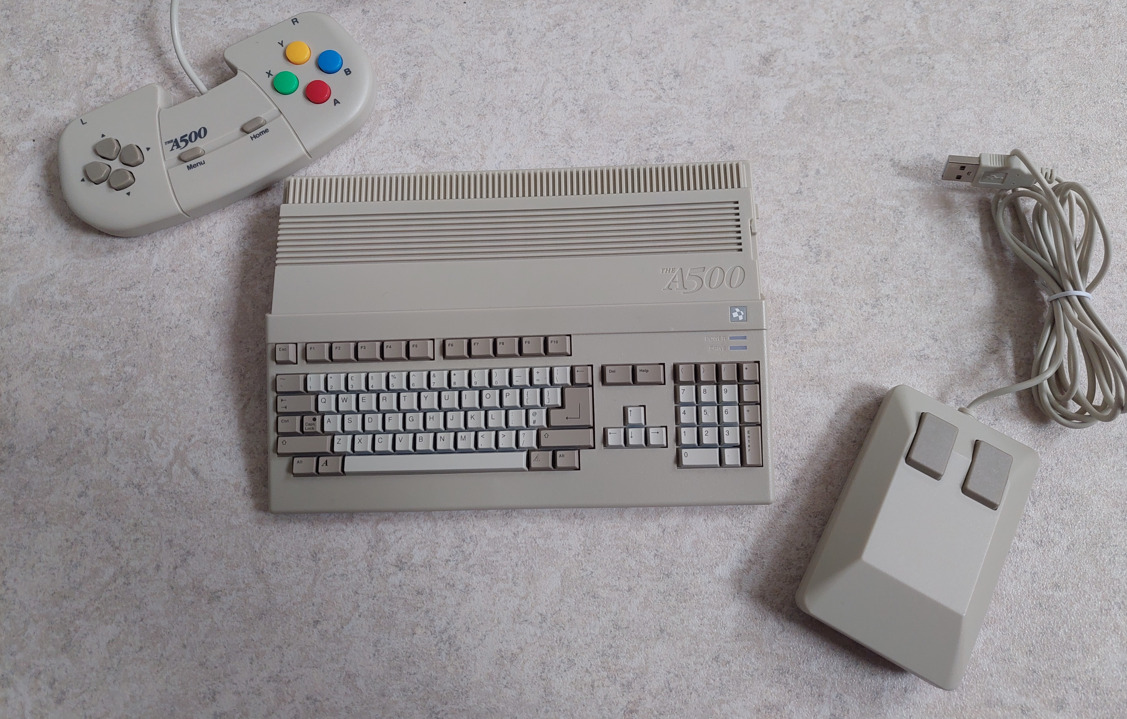 In addition to the A500 Mini itself, the package includes an HDMI cable and a USB-C power cable. Unfortunately, no adapter is included, so you can not use the computer right out of the box. You must first look for an adapter. Now it’s like that with more products these days, because it assumes that people have enough adapters at home, but it’s nicer if you immediately have everything to enjoy your newly purchased product. The minicomputer contains twenty-five games, and a mouse and gamepad are included to control them. The mouse is a – slightly smaller – replica of the original Amiga mouse and works as you would expect. The gamepad seems like a strange choice because you used to play the most with a joystick. However, this is not as crazy as you think.

First, today’s gamers are accustomed to controllers, making the minicomputer more accessible to today’s consumers. Second, the gamepad is based on the Amiga CD32 controller. This was the console version of the successor to the C64. This was made by Commodore because game consoles became more and more popular and they hindered the sale of Amiga. Only the CD32 flopped, and this was also the beginning of the end for the American company. The controller for the console version of the Amiga was just not known to be comfortable to use. Fortunately, some adjustments have been made to the A500, so the gamepad comes out quite well. 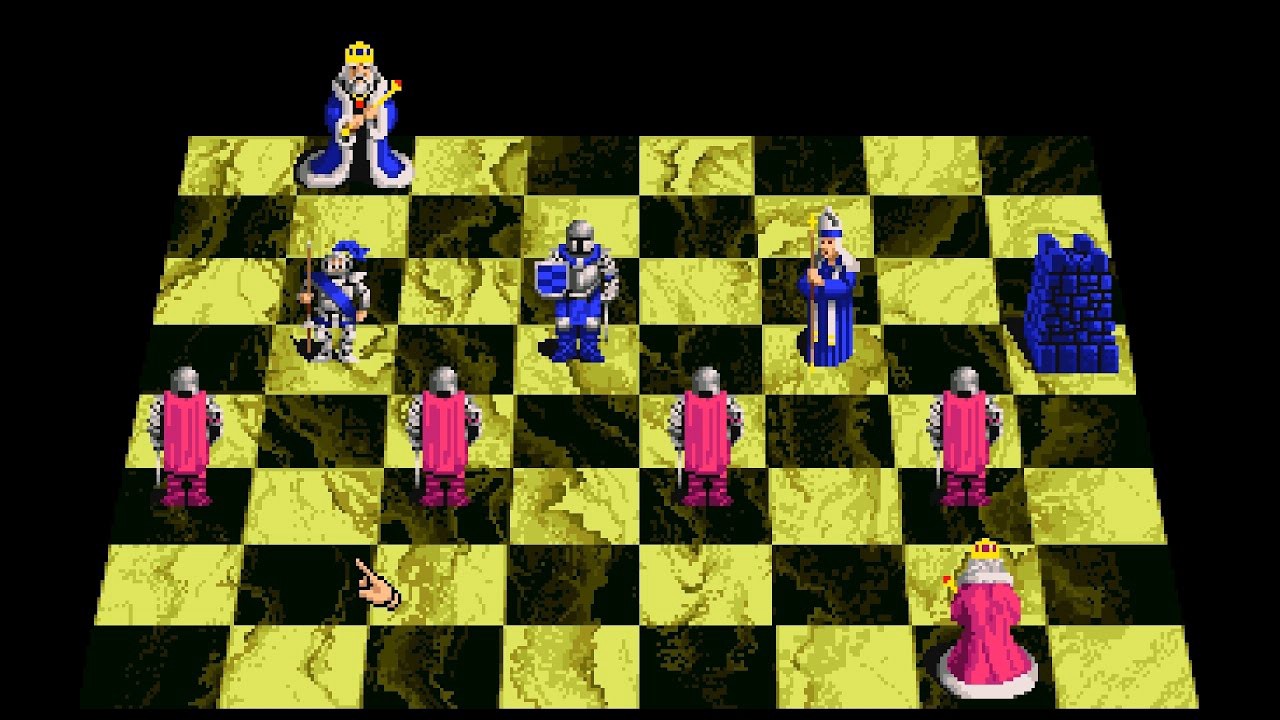 The shape of the CD32 controller has been preserved, but it has now been reduced in length. As a result, despite its unusual shape, it still lies comfortably in the hand. The action buttons feel a bit ‘spongy’ and the shoulder buttons are not of very high quality, they are good enough. The D-pad makes more of an impression because it provides clear feedback on your input. It feels a little too stiff to talk about a perfect d-pad, but it shouldn’t ruin the fun. The included gamepad is therefore great for enjoying the games on the A500 Mini. If you want, you can also connect a keyboard to the A500 Mini or use the virtual keyboard that supports the hardware. So enough input options.

There are a total of twenty-five games on the A500 Mini, which are easy to find thanks to the very clear user interface. A good mix of titles has been created, as almost every genre is represented, from sports to RTS. For the most part, they were high quality games at the time and they still provide a lot of fun today. However, there are two titles that could have been better replaced, and that is Titus The Fox and Alien Breed 3D. The first is a 2D platformer, which gives you a little overview. The main character sits against the edge of the screen when he walks, and since a very high speed is used, you do not see what the obstacles are and you die every single time, making it almost unplayable. Alien Breed 3D used to be an impressive example of the power of the Amiga, but today the first-person shooter is a chaotic 3D pixel mass in a small window. 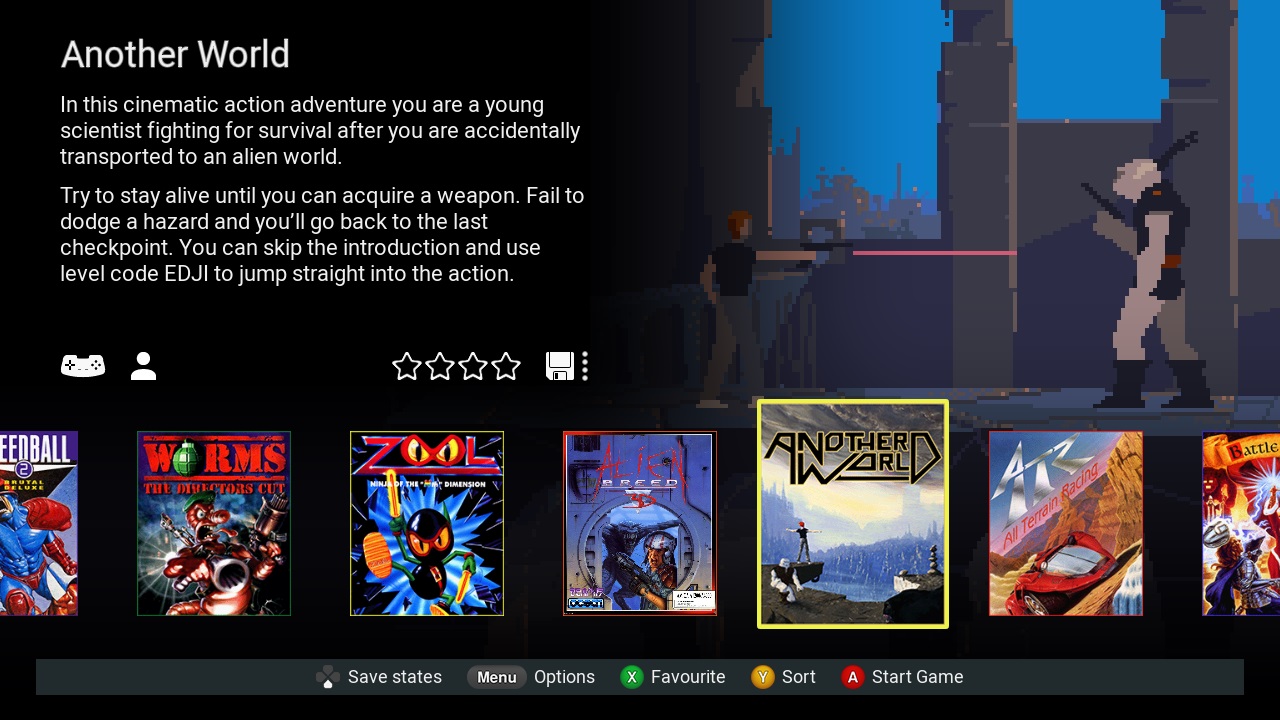 The games that stand out particularly positively are Kick Off 2, Alien Breed: Special Edition 92 and Project-X: Special Edition 93. Kick Off 2 offers you a unique football experience that you no longer see today. This is due to the combination of fast gameplay and that the ball has its own physique and therefore does not stick to the feet of the players when they are at the ball. The game therefore still feels very original. Alien Breed is a ‘top down shooter’ that, unlike the previously mentioned 3D version, has not lost any of its charm and therefore still arouses as much excitement as before. Project-X is a side-scrolling shooter that even now looks surprisingly good and still plays well. These games give the A500 Mini extra shine.

Can it not be higher?

The fact that most of the installed games on the A500 Mini are well chosen is nice, it can still be a bad experience if the emulation shows errors. Fortunately, that is not the case. All titles run as they did in the last century and there is no sign of input delay. It also does not matter if you use gamepad or mouse, both respond well to your actions. What’s a shame is that the resolution does not go higher than 720p. Players generally have a large TV at home to play games on, and 720p will not give you the sharpest picture. You are now actually required to connect the hardware to a smaller screen to get a good sharp image. 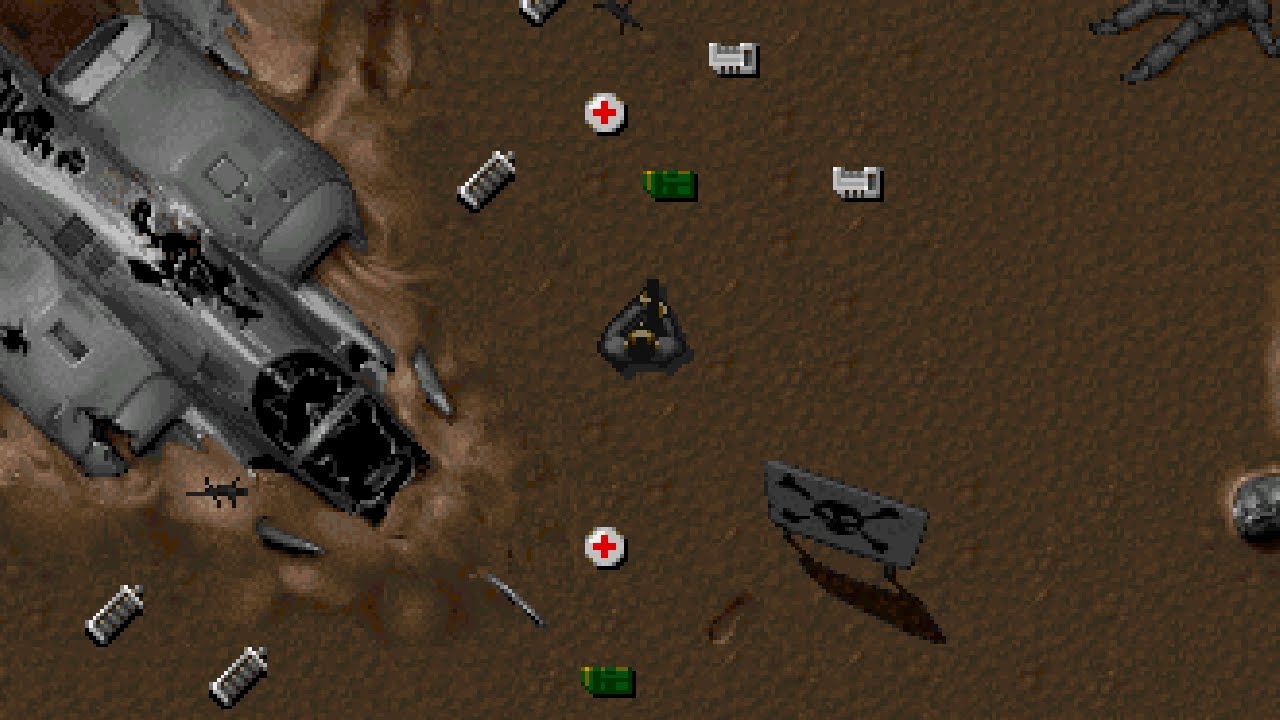 If your favorite Amiga game is not among the 25 titles installed, you have the option to add it anyway. The minicomputer supports WHDLoad and you can import your own games using a USB stick. This can be even more frustrating because it’s also possible to install the original operating system on your home computer for Commodore – Workbench 1.3. From there, you can even use some old applications like ‘Deluxe Paint’. The A500 is therefore a versatile device.

The A500 Mini has some shortcomings, but overall, the small replica of the Amiga is a nice piece of hardware that goes even further than most mini consoles. The only thing that throws a key in the works is the price. For € 129.99, the minicomputer is a bit on the expensive side. Previous Amiga owners will have no problem with this amount, as the minicomputer’s great appeal will make the price tag fade. Those for whom the Commodore home computer does not evoke nostalgic feelings will not immediately feel compelled to buy the A500 Mini. You can already play Amiga games quite easily on your PC, so why pay so much money for a mini-replica with mouse and gamepad that you have no love for.