You have been a curator at the Fotomuseum in The Hague for twenty years since it was founded in 2002. Before that you worked at Kunsthal Rotterdam. Has much changed in the museum world during that time?

“As a museum, you are very sensitive to the spirit of the times. Art is at least about the spirit of the times, about what is valuable in a particular moment. When I came to work at the Photo Museum, the aesthetics were still at the center: art for art† Now art is much more involved in society, from climate awareness to diversity and inclusion. In recent years, I have even turned down an exhibition because I thought it was too much about beauty. As a museum, we need to be more in touch with current events. For me personally, this turning point came when I made an exhibition in 2018 about the German megacity photographer Michael Wolf. It was about themes such as the housing of the future and overpopulation. “

Colin Pantall, ‘My Parents in Woolley’ (from the series ‘All Quiet on the Home Front’ extended), 2013

Your farewell exhibition ‘Parents’ is about a universal subject that countless photographers and artists deal with. How did the choice of works arise?
“I already had the idea for this exhibition in 2004. Then I started collecting material, initially based on the most ideal exhibition, without being limited by practical objections. This grew into a long list of no less than a hundred national and international artists. This showed that there is more than enough historical and current work on this theme in the Netherlands alone, but I did not want to limit it to artists from my own country. In the end, it is an international exhibition with an emphasis on the Netherlands. ”

You say that the idea for this exhibition was born in 2004. Why did you decide to do something about it now?
“I thought it would be nice to do a big exhibition as a goodbye. My original idea was a zen-like exhibition about silence in this time where one is overloaded with pictures and social media. However, this theme did not appeal to everyone – some simply could not care less, or confused it with death. As a museum, we just wanted to start a conversation. I understood it right away, so the ‘parents’ theme fit much better. Everyone has photographed their parents, including non-artists. The beauty of this subject is that it is obvious, but somehow it has not been a major exhibition devoted to it in a bizarre way. “ 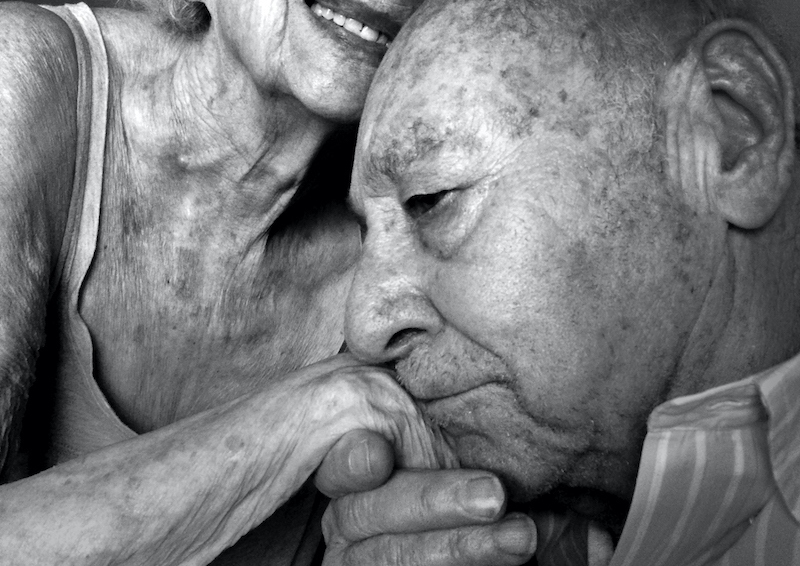 Can you tell us something about the structure of the exhibition?
“We have a whole department, which I call ‘going crazy with your parents’, that is the happy tone of the exhibition. An example of this is two works by the Scottish artist Colin Gray, who photographed his parents in bizarre situations. There is also a section that deals with the general bond you develop for your parents as you get older. The love between parents and child and between the parents themselves is central to that part of the exhibition. In addition to all the portraits, we have the installation ‘Unfinished father’ (2015) by Erik Kessels, which is linked to this. The artist’s father was restoring an old Fiat, but suffered a cerebral haemorrhage halfway through. Kessels is exhibiting this unfinished project. ”

Finally: what tip do you give as an experienced exhibitor to your successor (s)?
“You have to have patience. Things have to mature in this world. For example, in 1997 I made an exhibition about Sally Mann in the Kunsthallen, which did especially well in smaller circles. In 2010, I was able to arrange another exhibition about this artist here at the Photo Museum. Now it was suddenly a huge success. As an exhibitor, you should not give up too quickly. Therefore, it should also be a passion; you should not be able to do anything else. “ 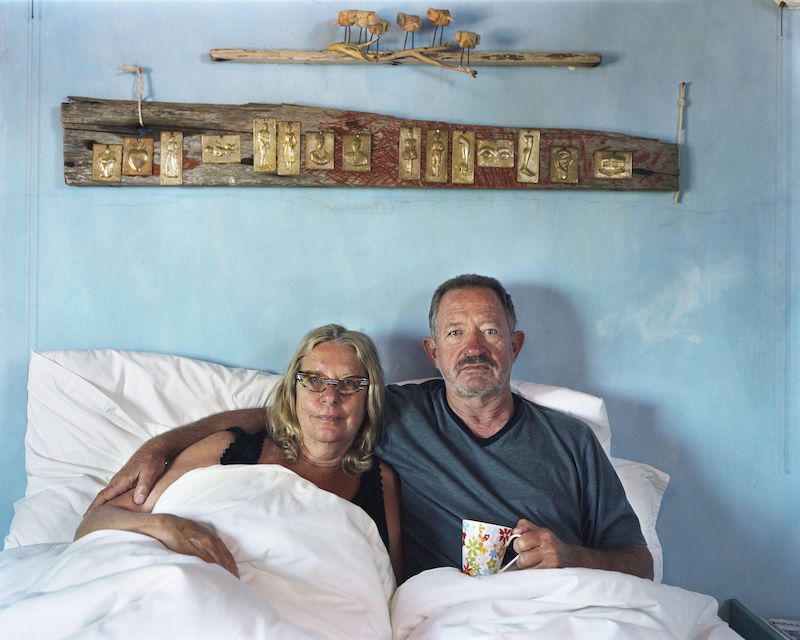