After months of fighting for more responsibility in the European retail trade, the Latin American banana sector is celebrating the German discount company Aldi’s decision to operate more sustainably in the banana supply chain by implementing “more responsible procurement practices and further increasing the transparency of production costs”, as Aldi itself describes on its Homepage. According to the discounter, the offer will be based on the Fairtrade method.

“The associations of banana growers and exporters from Latin America, which the banana organizations of the ACP countries and finally the European growers joined later, made a joint request. Last March we were in Brussels, in the European Parliament. and in the European Commission, and also at Fruit Logistica in Berlin, where we spoke to representatives of several European supermarkets to ask them for a shared responsibility,” said Richard Salazar, director of the Ecuadorian Association for Marketing and Export of Bananas (acorbanec).

“In the month of August, we welcomed Franca Rodríguez, on behalf of Aldi Süd, to Ecuador. During her visit, she told us about this measure, which we are very happy about, and we hope that other supermarkets will follow this line, because we like to think they have listened to us and we have raised awareness that banana production and exports, including supplies to Europe, were at risk if we continue with current policies.”

In a very difficult inflationary environment and with the global supply chain thrown into a logistical and energy crisis – the increase in oil and energy prices has had a major impact on the cost increase of all raw materials since 2021 – the profit margins of the banana sector have fallen less and less over the months, while the European retailers continued to postpone the necessary revision of the purchase prices of the fruit.

“On the one hand we had higher costs and on the other hand lower productivity, while international buyers paid us less for our fruit. Because they got less income, many banana growers have not been able to properly look after their plots, which means , that yields decreased. Added to this is the EU’s implementation of MRLs, which practically prohibit the use of various plant protection products that we used in the past. We have complied with these changes, but this means higher cultivation and production costs because we now have to use other, more expensive raw materials, and this also means less efficient cultivation.” 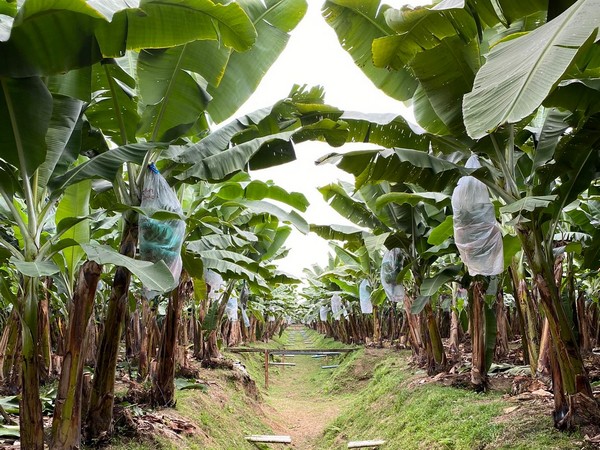 “We respect the policy of the discounters and the strategies to attract their customers, but they must understand that they cannot continue like this, because they endanger not only the Latin American banana sector, but also the European banana and fruit production in Europe.” in general. It is not news under the sun. The weakest link in the chain, the growers, have always been most exposed to the risks of this policy, and in our case we were already in a survival economy. Therefore, we welcome this measure which will guarantee the sustainability of cultivation and, one way or another, food security in Europe.”

Fairtrade method
Aldi is one of the reference supermarkets in Europe due to its size, which makes the banana sector optimistic about the possibility of a general change in the purchasing policy of the European retail trade, one of the main customers of the largest banana exporter in the world, Ecuador. 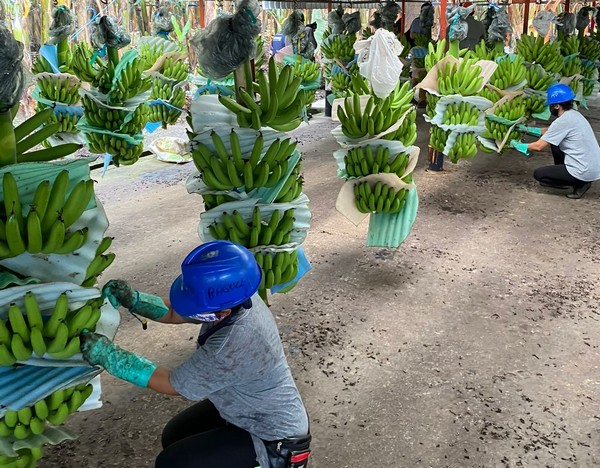 “Consumers are aware of what is happening in the world and why food is becoming more expensive. They will understand that it is necessary to adjust the price of bananas as well. Also, if prices rise, the increase will be limited. about a matter of cents, ” emphasizes Richard Salazar. “Our products also deserve a price increase, not just bananas, but fruits and vegetables in general.”

“Therefore, I am sure that the other supermarkets will somehow join this measure, not necessarily through the concept that Aldi has announced, but by paying a better price for our fruit.”

Aldi’s purchasing policy will, according to the explanation shared by the discounter itself, be based on the Fairtrade method. “Changes in cost factors that affect the Fairtrade minimum price will be taken into account in our tender. This is a significant step to better identify and further mitigate price volatility, which can have a negative impact on workers and stakeholders at the crop level.”, explains the discounter on its website.

“This is a big step, but we will continue to apply pressure from the banana sector to improve our situation. In October, within the framework of Fruit Attraction, we will take various measures in connection with, among other things, shared responsibility, and to which the Ecuadorian ministers also from agriculture and trade will participate and we will continue to encourage buyers to pay a decent price for our fruit,” says Richard.