Latifah Abdou is brutally honest in this new MO* column about her blackness: she hesitated to write about this theme. ‘Writing about racial identity requires a certain vulnerability.’ She does so anyway, because she feels that many other people from the diaspora struggle with the same questions and dual identities.

II grew up in a predominantly white environment and was hyper-aware of my racial identity from an early age. I was often the only black girl in class, in my ballet class, in my group of friends, and so on. It was an identity I couldn’t escape. 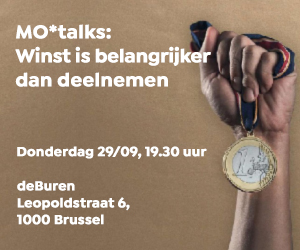 Home became my racial identity, my blackness, transformed into my Rwandan identity in a different way. I came home to a Rwandan household and there my blackness was filled in by my parents and brothers: I wasn’t the black girl, I was the Rwandan girl. turned black black, more than just the high levels of melanin – the pigment that determines the color of your skin. It was also my culture, my origin and environment.

Also in American English, Black, capitalized, refers to the culture of black people and their African origins, not just their skin color.

Who decides my blackness? And how does it change depending on where I am? These are questions that I think many people in the black diaspora sometimes ask themselves.

This is my personal story, not everyone’s.

I’ll be honest: I was hesitant to write a column on this topic. Writing about identity, and especially racial identity, requires a certain vulnerability. So openly expressing my questions and ideas with a column, in a medium that is largely read by a white audience, and that in the current political climate where anti-racism is presented as polarizing.

So a few disclaimers for those who need it: this is my personal story, not everyone’s. The purpose of this story is not to give you an insight into what it’s like to be black, and it’s perfectly normal if you don’t fully understand everything. This is about what it means to me to be black.

I was born in Rwanda’s capital, Kigali, and fled to Belgium at a young age. At a very young age, I became aware here that my racial identity as a black person here was different from the rest.

I deviated from the white majority. As a result, I got a lot of questions about it: about my hair, my parents, the whole African continent. My blackness was reduced to my skin color by my white environment.

At home, my blackness was filled out by my Rwandan culture. By speaking Dutch, French and Kinyarwanda together, according to my favorite dish igitoki of cleaning service on the table, by listening to music by Ali Kiba and much more. I came home agency about my blackness and that in turn helped me understand what being black means to me.

I was born in Rwanda. But there I am comes fromsomeone who comes from other places, someone from the diaspora.

I went back to Rwanda for the first time in 2008 when I was ten years old. I didn’t pay much attention to the identity problem at the time. But when I went back ten years later, my experience had much more meaning for me.

I arrived at the airport and saw people who looked like me everywhere, in all sorts of positions. Leadership positions, teachers, people on TV, CEOs. I lived a gusaba at, a traditional dowry ceremony.

I was at home, finally, Finally. I thought. Soon enough I was also confronted with my identity as part of the diaspora. I’m from Rwanda, yes, but I didn’t really spend my childhood there. I was not aware of certain customs. I was one comes from, a term used in many English-speaking sub-Saharan countries to refer to someone from elsewhere, specifically that country’s diaspora. I was Rwandan, but also a bit European.

It probably feels familiar to many people from the diaspora, or to racialized* individuals who have their roots elsewhere. I realized that I had romanticized Rwanda, and even by extension the entire African continent.

Only afterwards could I make peace with the double identity that belonged to both and at the same time to nothing. It is, I think, the identity of the diaspora.

My blackness in disgrace

I recently traveled to Johannesburg, South Africa, where my racial identity resurfaced in my inner dialogues. In a country built on migration, a country where apartheid ruled until 1990 and where the white minority today still constitutes the capitalist majority.

My identity changed from South African to Zambian or Zambian to Rwandan to European in a minute. The history of migration in South Africa, and specifically Johannesburg, gives Blackness different interpretations. In one place and in a limited period of time, my blackness also took on multiple meanings.

I also initially had the blissful feeling of coming home when I landed in Johannesburg. Here too I arrived at the airport and saw all kinds of people who looked like me and greeted me in their language. Furthermore, I was in the country and city of the freedom fighter Nelson Mandela, Madiba.

I felt the presence of the colonial past and apartheid. I saw a failed Rainbow Nation.

But for the first few days I saw little or no white people, even though I knew they were there. It wasn’t until day four that I saw a white face. And although in South Africa there are many blacks and coloreds who hold positions of power, and although the ANC is in power there, I knew that most of the capital is in white hands. They are the owners, the managers, they hold the higher functions. I did not see them, but their absence felt very present to me.

It reminded me of the well-known depiction of the sea monster Leviathan, on the cover of Thomas Hobbes’s book of the same name: the crowned giant who rules, the people who have scars on his arms and chest, as if he owns them. There are many people drawn, but it is the crowned giant that catches the eye.

Unlike in Rwanda, in South Africa not all kinds of positions were filled by people who looked like me. I felt the presence of the colonial past and apartheid much more strongly here. I was looking at a failed rainbow nation, a country that wanted to strive for harmony and multiculturalism after apartheid but failed to do so.

This along with the history of migration in Johannesburg specifically. All of this resulted in a completely different interpretation of my Blackness.

The meaning others give to my blackness is constantly changing, depending on where I am. It’s about more than just skin color. Many factors come into play, but I would like to emphasize two in conclusion: agency and environment.

Even when I moved to Brussels, I became black in a different way. Because I had more agency over my racialization, it took on a different meaning. 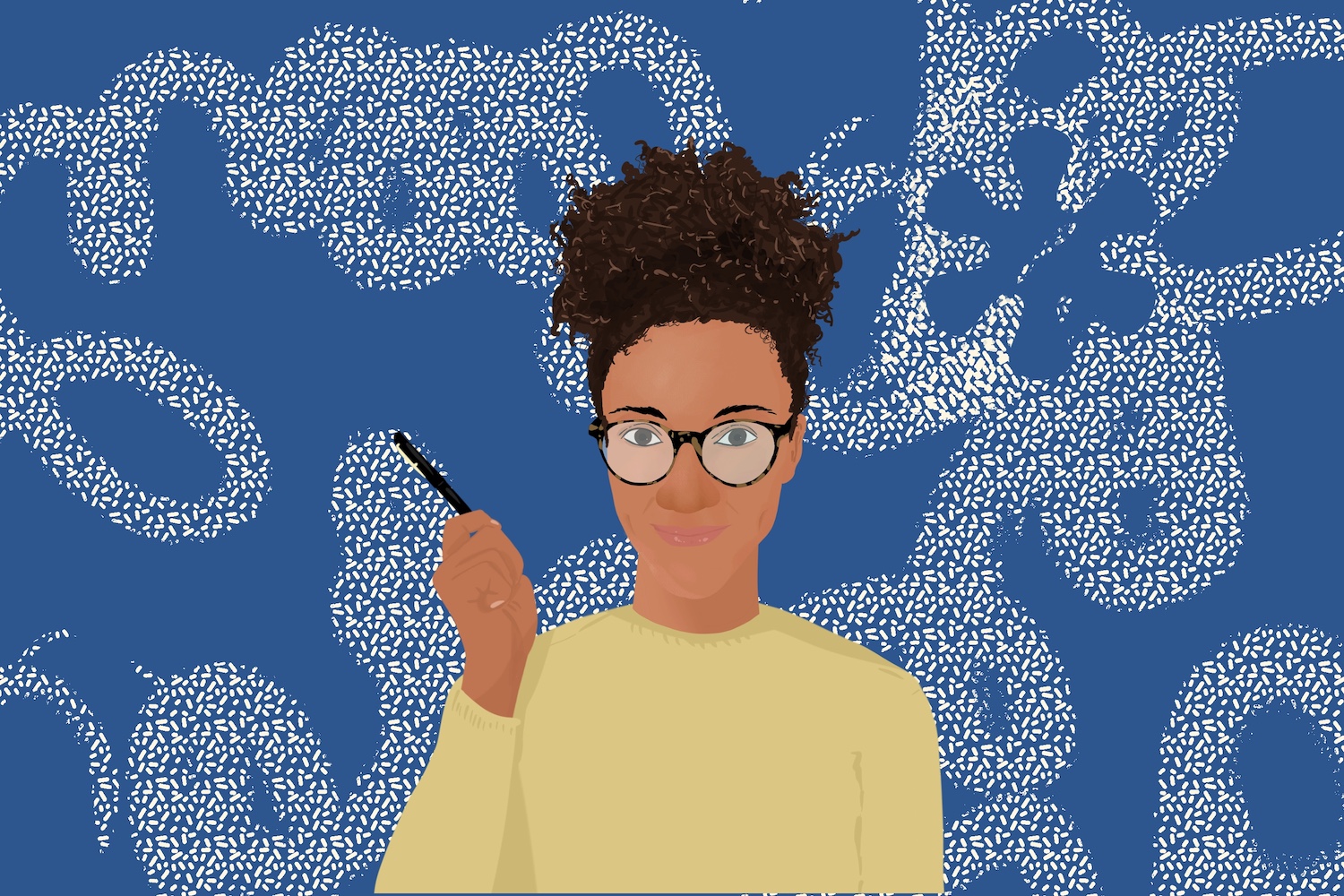 Not only is having agency over your racialization important, but so is the environment. In Geel, where the white majority is more homogeneous, my Blackness was different than in a city like Brussels, where you find more examples of what Blackness is and can be. Who I am and how I am seen is partly determined by how the dominant group is composed in the place where I am.

Who defines your blackness and what impact does it have on your identity formation? These are not simple questions. One thing is certain: I am racialized as black, but I am black.

* We speak of racialization when certain (inferior) characteristics are attributed to a group of people. Biologically, there are no races within the genus Homo sapiens.