It looks like cow’s milk. The mouthfeel and texture are the same. But no cow is involved in the production of the plant-based milk replacer from Cultivated BioSciences. The Swiss start-up has developed a fermentation process that uses the fats in yeast. This creates a fat that forms the basis of an animal-friendly and sustainable alternative to milk, yogurt and cheese. In September, the start-up raised an investment of 1.5 million.

“We want to become one of the most important global players producing food from biomass fermentation. In doing so, we want to take an important step in the transition from agriculture-based food to fermentation-based food,” says Tomas Turner, co-founder of Cultivated Sciences.

“By using non-genetically modified yeast in the fermentation process and then feeding that yeast, we produce fat molecules. From that mass we extract the desired amount of fat to get the creamy feeling. It also has a similar nutritional value to dairy cream.” In the production of this alternative to cream, the start-up wants to use the waste streams of food processing companies. As a result, no agriculture or additional energy is required to produce it, explains Turner.

Fermentation: an ancient technique as a solution to the food problem

The fermentation is hot. With this age-old technique, you let the food spoil in a controlled way using fungi, yeast or bacteria.

The startup stems from Turner’s personal search for ways to “increase his influence.” As a child, Turner tried to convince her parents to eat more plant-based foods. However, his father did not like the taste of soy yogurt. “I have also always been active in the movement ‘effective altruism. A movement that uses reason and evidence to help others most effectively.” Through people from this organization, Turner got to know the alternative protein industry. He got in touch with The Good Food Institute, an international NGO that wants to accelerate the development of ​​vegetable cultivation and fermentation.

Turner studied Materials science and engineering at Ecole polytechnique fédérale de Lausanne (EPFL). Through The Good Food Institute, Turner took an internship at Swiss vegetable meat start-up Planted Foods. There he was inspired to continue with fermentation and thereby contribute to the protein transition. The subject of his graduation thesis therefore became the production of lipids -fats- in yeast.

While writing his master’s thesis, Turner had frequent contact with Wageningen University & Research (WUR). University researchers are researching, among other things, yeast as an alternative to palm oil. A researcher pointed him to the Rethink Protein Challenge, a student competition for the best idea or prototype that “provides 9 billion people with enough protein in a way that’s healthy, affordable and good for our planet,” the website says. Turner found a teammate, WUR student Julia Martin, and searched with her yeast fermentation prototype. That participation was the harbinger of the start of the company Cultivated Sciences.

Our best articles in your inbox every Sunday!

The two worked on a business case for five months, receiving advice and coaching from experts from companies such as Lely, DSM and Unilever. Martin and Turner won the competition in the prototyping category. “The win was a great appreciation for me. It confirmed that our solution meets an industry need. It confirmed that I had to go through with it. It also gave more visibility. Suddenly, as a student, I was in contact with people who wanted invest in my solutions.” 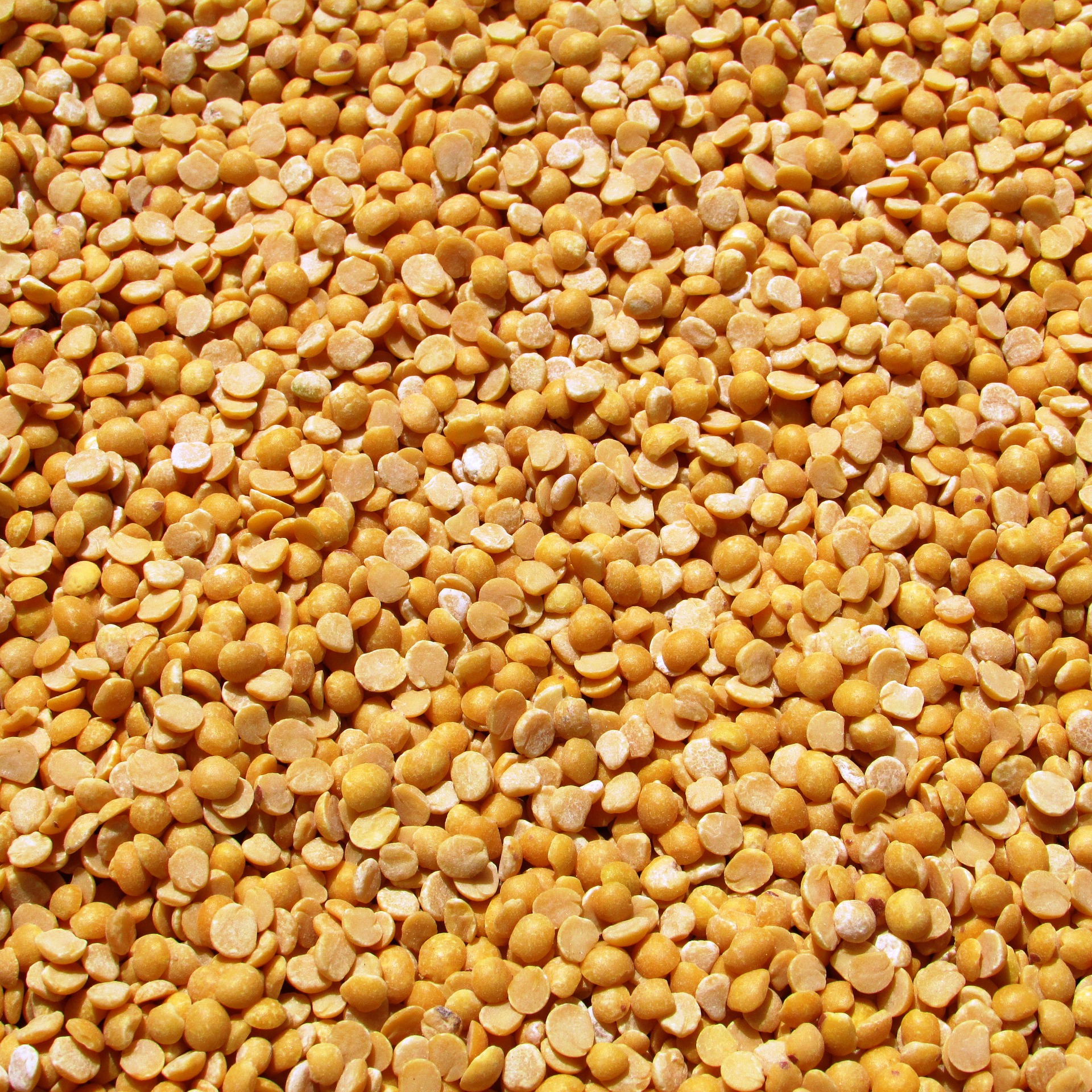 You will no longer make delicious cheese from milk, but from yellow peas

The production of dairy products entails significant emissions of greenhouse gases and the use of liters of water. That is why we are eagerly looking for alternatives.

Turner briefly considered establishing the company in the Netherlands. However, Martin was not on board, and Turner began looking for another co-founder. He found it in Switzerland. “I met Dimitri Zogg six years ago during a mountain climb in Gruyère, Switzerland. We kept in touch. Dimitri was chairman of YES-Europewhich represents Young leaders in energy and sustainability. My brother was vice president for a while. When I was looking for a co-founder, my brother pointed me to Dimitri.” Also a grant in Switzerland ensured that Turner established his company in Switzerland.

With the investment from Wingman Ventures, Turner and Zogg refine and optimize the bioprocess. “Soon, we will start validating our ingredient with various partners. We hope for approval early next year. With that approval, we can probably launch our product in America in 2024.”

Due to European laws and regulations, the launch in Europe takes longer, explains Turner. “There is a need for a lot of safety testing in Europe. Good on the one hand, but on the other hand it slows down innovation. That’s why we are launching the product in America first.”