Is it right for schools and social organizations to ban religious or philosophical symbols? Legally you can. But is it also desirable? Three specialists are involved in the charged debate and argue for a more open approach to religion. ‘An open attitude and vision can be an added value for many organisations.’

HIt’s an often-heard laugh: people may be religious, but it’s for their privacy. In public institutions, companies, schools, but also in the social sector, employers often ask that religion stay at home. Or at least not visible or audible on the work floor. Someone may feel free to dedicate themselves to others as an employee or volunteer based on religious inspiration, but this is often not noticeable. 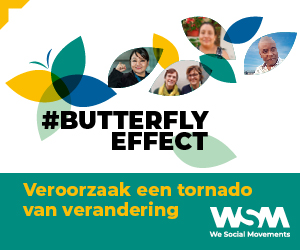 Those who only experience their faith in an ‘inner way’ escape the dance.

Several vocational colleges have recently signaled that students are increasingly encountering the headscarf ban in their search for internships. This also plays a role in Social Work courses, according to a recent inquiry by Social.net.

Legally, organizations have the right to reject interns or employees wearing headscarves. The European Court of Justice has ruled that employers can prohibit their employees from wearing a headscarf or any other religious symbol. But is it also desirable? Is it right for schools and social organizations to exclude expressions of religious or ideological identity?

There is criticism of this interpretation of neutrality in education and the social sector from various sides. This attitude targets the group of believers who make their faith visible. Those who only experience their faith in an ‘inner way’ escape the dance. It is a form of “indirect discrimination”.

Opponents of the ban on religious brands therefore aim for a more inclusive form of neutrality. This means that they ask that society’s diversity be reflected in public space.

The debate currently focuses on visible symbols. Nevertheless, the place given to religion and the philosophy of life itself in our society also deserves a thorough reflection. Instead of the convulsive attitude and embarrassment about religion and philosophy that we still often see today, we advocate a more open approach to religion.

We have seen in the media in recent weeks that it is possible. When reporting during the World Cup, various media outlets reported on the role religion plays in the selection of various teams, including the Dutch. On the popular program The Voice, candidate Wesley performed a gospel song and testified about how important God is in his life.

A culture where religion is difficult to discuss puts extra pressure on certain groups.

Religion and outlook on life are present in our society and play a central role in many people’s lives. It is therefore a missed opportunity that it remains difficult to deal with religion, precisely in the sectors that come into contact most with ideological diversity. 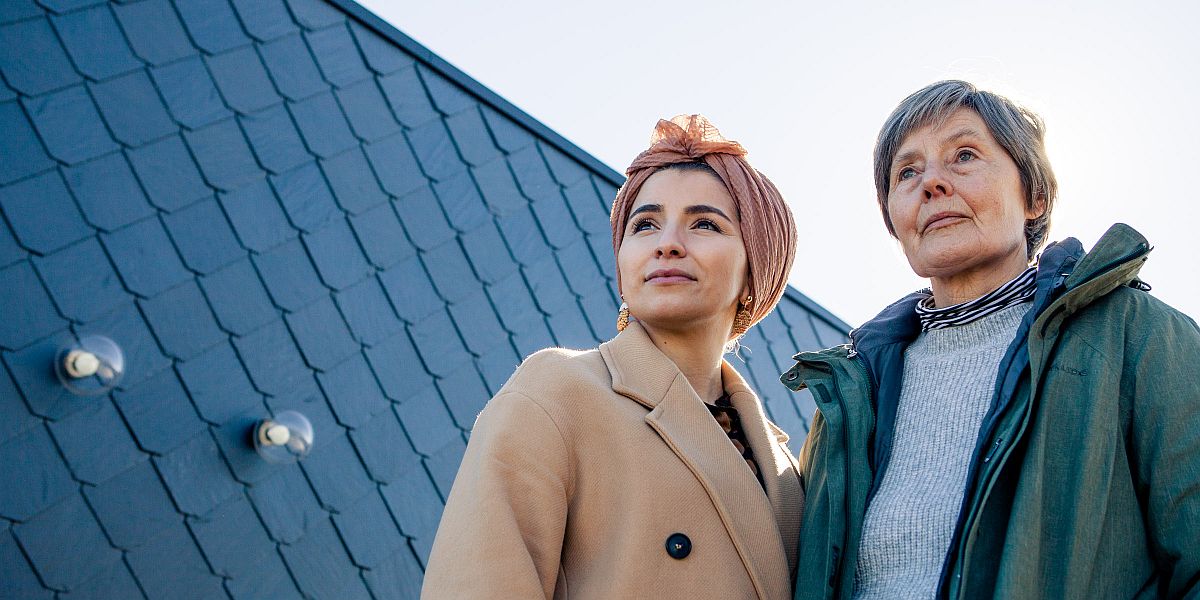 An open attitude towards religion can be an added value for organizations precisely in that context. Aid workers, people in local administrations and teachers often struggle with ‘determination to act’: they find it difficult to talk about religion, philosophy of life or spirituality.

More space for philosophy of life can help to create more desire to act and to start a conversation about these themes. Religion or outlook can be important not only for clients, pupils or students, but also for volunteers and professionals.

Despite the role of religion in their daily lives, some people consciously or unconsciously hide this part of their identity. They talk as little as possible about religion or do not openly show their religiosity in their (voluntary) work. Sometimes because the organization explicitly does not allow religiosity to be visible. Sometimes because of an implicit culture of disagreement and discomfort around religion.

This reserved attitude towards religion means missed opportunities to deal more positively with the philosophical perspectives of staff and volunteers. The pressure to hide religiosity as far as possible affects the well-being of people for whom religion or outlook on life plays an important role in their lives and their commitment.

A ban on philosophical signs effectively excludes a part of the population. In addition, a culture where religion is difficult to discuss also puts extra pressure on the shoulders of certain groups. This is because, unlike colleagues, they cannot talk openly about what drives and moves them, or what lies behind certain choices or preferences.

Life philosophy and religion deserve a place in education and social work.

More openness about this can help to feel more at home in the organization. It can also promote cooperation with colleagues: People get to know and understand each other better and learn to take each other’s sensitivities and needs into account.

Finally, a more conscious approach to worldview can help with pitfalls, but also with opportunities when it comes to the role religion plays in people’s functioning in the organization. A worldview can, for example, be a support in difficult times, help to critically reflect on one’s own actions or to look holistically at the other’s needs.

At the same time, too one-sided religious motivation can reduce the other to a means of spiritual growth instead of a person with needs and dreams. Or some forms of religious framing may get in the way of criticism by a volunteer or professional.

A culture where there is room for an open discussion about philosophy of life can help to look critically at such pitfalls. Looking critically at situations where (despite usually good intentions) a religious perspective sometimes causes the person or others to be needlessly hurt.

We are therefore in favor of openness and space in organizations to experience and discuss philosophical identities. This is the only way we can deal in a critical, nuanced way with the role that (non-)religious identities play in the daily practice of professionals and volunteers. Life philosophy and religion deserve a place in education and social work.

Dries Ver Elst works as a doctoral researcher on ideologically inspired solidarity in Flemish cities (University of Antwerp). As part of his master’s thesis, he researched the role of religion and spirituality in voluntary work (KU Leuven).
Mike Schrooten is a researcher and lecturer in social work at Odisee Hogeschool and the University of Antwerp.
John Vrints is the deputy coordinator of Orbit, a non-profit organization that, among other things, works with interphilosophical meetings.