Africa imports $55 billion worth of food every year, an amount estimated to double by 2030. At the same time, there is a lot of underutilized agricultural land. There is still development potential that needs to be focused on with technology, says development expert Hafez Ghanem. 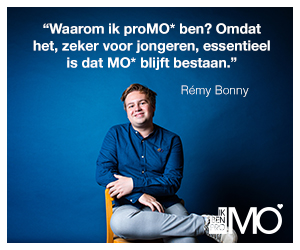 An often heard concern recently when it comes to food and Africa is that ‘crops for cash’ (the so-called ‘cash crops’, mainly sold as raw materials for industry, ed.) is too often prioritized over food production today.

According to the UN’s Food and Agriculture Organization (FAO), three crops – maize, rice and wheat – can supply half of the world’s protein and calorie needs. The African continent produces respectively 7.5 and 4 percent of that world production. According to some experts, there is more potential in this: both in terms of domestic food supply and in terms of income from exports.

‘After independence, many countries made a mistake by wanting to focus on the production of cheap food for the population in the cities’
Hafez Ghanem, Brookings Institution

“The most productive conversation would be about how we can support African farmers to produce more of their own food and to export even more, because the latter can improve the farmer’s quality of life and lift him out of poverty,” says Hafez Ghanemformer regional vice president of the World Bank Group and today guy in the Global Economy and Development Program at the American nonprofit Brookings Institution.

According to him, many countries made a mistake after independence by wanting to focus on the production of cheap food for the population in the cities, for example by keeping agricultural prices low and forcing farmers to produce certain crops. The result was that the farmer became poor, says Ghanem. “If the farmer is poor, he cannot produce, and in the long run everyone becomes poor and hungry.”

Ghanem is in favor of increasing yields by, when it comes to cereals, for example using quality seeds, fertilizers and irrigation. “In this way, farmers can produce more food without disrupting the production of cash crops. That way the farmer becomes richer.’

According to it Africa’s Agriculture Status Report 2022 ‘it is more important than ever for Africa to transform the food system.’

Africa also has other incentives to transform its food system, the report writes: “With some of the world’s most degraded agricultural land and increasing drought, Africa will face significant exposure to water-related climate risks in the future.”

About 90% of the rural population in sub-Saharan Africa depends on agriculture as an important source of income. But also 95% of agriculture depends on rainfall, according to the report. The consequences of unpredictable rainfall, rising temperatures, extreme drought and low soil carbon will further reduce harvests, the authors predict.

Ghanem does not believe that Africa’s food security problem is due to the production of too many cash crops. The problem is twofold, he says.

“First, the production of both commercial and food crops is generally low. We must increase the yield of both. I don’t think the solution is to stop exporting cash crops to produce more food,’ he explains.

‘We cannot ask our farmers to produce crops that yield less and are therefore less profitable.’

The other part of the problem, he says, lies in the challenge of climate change. ‘We need to do a lot more to make African agriculture more resilient to this.’

He says concerns about cash crops taking precedence over food crops are misplaced. “Think about the profile of farmers in Africa,” he says. “These are very small farmers. In countries like the Ivory Coast and Ghana, they earn much more from, for example, cocoa or coffee than from rice. We cannot ask our farmers to produce crops that yield less and are therefore less profitable.’

Any solution sought around food security should not lose sight of the fact that the most food insecure and poorest people in Africa live in rural areas.

Against this background, experts like Ghanem see no conflict between the production of food and cash crops, as Africa still has extensive agricultural land to produce both. With the exception of Egypt and some other North African countries, the rest of the continent still has abundant surplus agricultural land, he says.

Africa needs $120 to $150 billion in investment annually to sustain food production on the continent.

Figures from the FAO show that Africa is still home to an estimated 60 percent of all unused agricultural land in the world. The solution, according to Ghanem, is to help farmers irrigate their land and gain access to high-quality seeds and fertilizers. 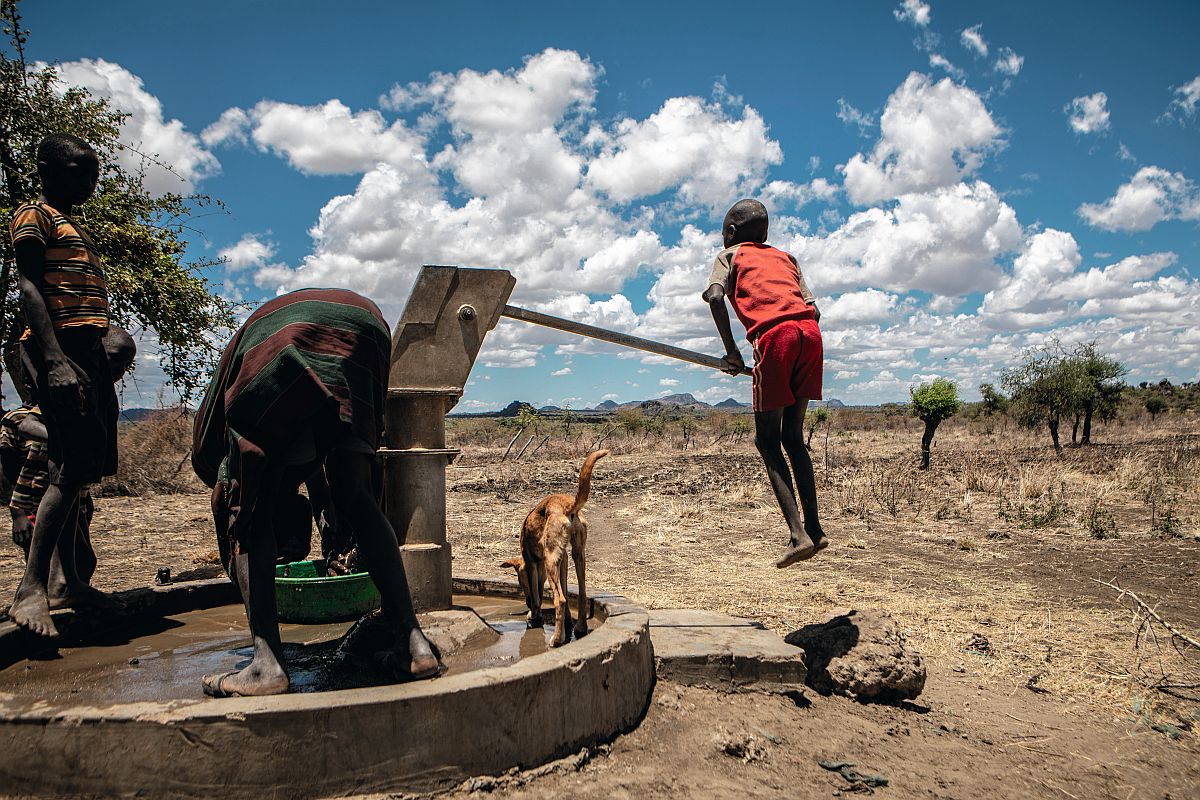 According to the Africa Agriculture Status Report, Africa needs about $40 to $70 billion annually in investment from the government and another $80 billion from the private sector to sustain food production on the continent.

Fertilizer will so far be very expensive because it is imported, he says. He therefore commends the establishment of some of the world’s largest fertilizer producers in Nigeria and Morocco and calls for more consideration of such investments in other parts of the continent.